HOUSTON/SEOUL (Reuters) - U.S. energy pipeline developers say they intend to pursue exemptions to the Trump Administration’s proposed steel tariffs, as concerns grow for those companies and from key exporters to the United States like South Korea.

“We have a number of pipeline projects that would be impacted significantly by this cost increase,” said Adam Bedard, chief executive of Arb Midstream, an energy transportation and marketing company. If exemptions become available, “we’d certainly try and qualify for it.”

He was referring to the U.S. Commerce Department’s effort to devise a procedure for companies to apply to avoid paying a 25 percent tariff on imported steel or 10 percent on imported aluminum.

Commerce has 10 days to come up with the procedure to apply for exemptions from the steel and aluminum tariff declaration issued last week. There is a national security exemption for U.S. companies to buy steel items that domestic manufacturers do not produce in the volumes or quality required. The president also said exemptions would be available to certain countries.

Imports account for 77 percent of the steel used in U.S. pipelines, according to a 2017 study conducted for the pipeline industry. Some manufacturers already have customers waiting two years for pipeline to construct lines to carry shale oil and gas from West Texas fields to U.S. Gulf Coast export hubs.

Energy trade associations fought for a way around the tariff. They argued that U.S. manufacturers either do not offer key metal grades or diameters, or have long production times that would impede development of shale oil and gas pipelines.

NAmerico Partners LP, which is proposing a multibillion dollar pipeline to move natural gas from west Texas to the U.S. Gulf Coast, estimates the steel tariff would raise the cost to its customers by between 2 percent and 4 percent.

“We will do everything we are capable of to limit the impact to our shippers,” said Jeff Welch, the company’s managing partner. NAmerico has not yet made the final decision to begin construction of the 468-mile (753 kilometer) pipeline, he said.

Even with exemptions, tariffs could still raise costs and slow down projects, said Nicolas Adrian McTyre, an Austin, Texas attorney and former trial attorney for the Federal Energy Regulatory Commission.

“You are looking at a new regulatory hurdle potentially and there are a lot of unknowns to that process currently.”

One of the primary providers of steel for pipeline companies is South Korea. Manufacturers there have said they are considering sending exports to other parts of the world due to difficulties with shipping to the United States, even before the tariffs go into effect.

John Stoody, a spokesman for the U.S. Association of Oil Pipe Lines, said at least one member firm, which he did not name, tried to buy steel from South Korea in recent days, but was rebuffed due to tariff uncertainty.

“Foreign pipe sellers are hesitant to sell pipe,” he said. 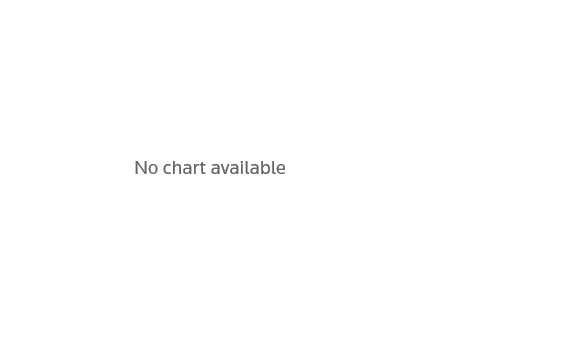 Executives at steel companies in South Korea say the move is nudging them toward non-U.S. markets. Seah Steel (003030.KS), whose sales to the United States account for 20 percent of total revenue, is exploring other markets, a company official said.

Trump’s tariff “will inevitably impact our exports, and make it necessary for us to find a new channel for exports,” the Seah official said. He declined to be named due to the sensitivity of the matter.

Seah acquired two U.S. plants in 2016 to reduce any tariff burden, according to the company, but still has to rely on its Korean manufacturing lines for U.S. sales.

The U.S. Commerce Department said in April 2017 that it had found that Korean steel producers had been unfairly dumping OCTG in the U.S. market.

Imports of oil country tubular goods (OCTG) from South Korea - which includes drill pipes, casing and tubings - were valued at about $1.1 billion for the mid-2014 to mid-2015 period it examined. That accounted for nearly 25 percent of all OCTG U.S. imports, ahead of all other countries, Commerce said at the time.

Commerce responded by raising duties as high as 24.9 percent from a previous range of about 4 percent to 6.5 percent.

“The best case is to get exempted but there’s nothing else we can say,” said Park Hoon, CEO of Husteel, on the sidelines of a meeting between Korean government officials and industry executives to discuss the tariffs.

He said nearly 80 percent of the company’s business relies on U.S. sales, and the company also is looking to other export markets.