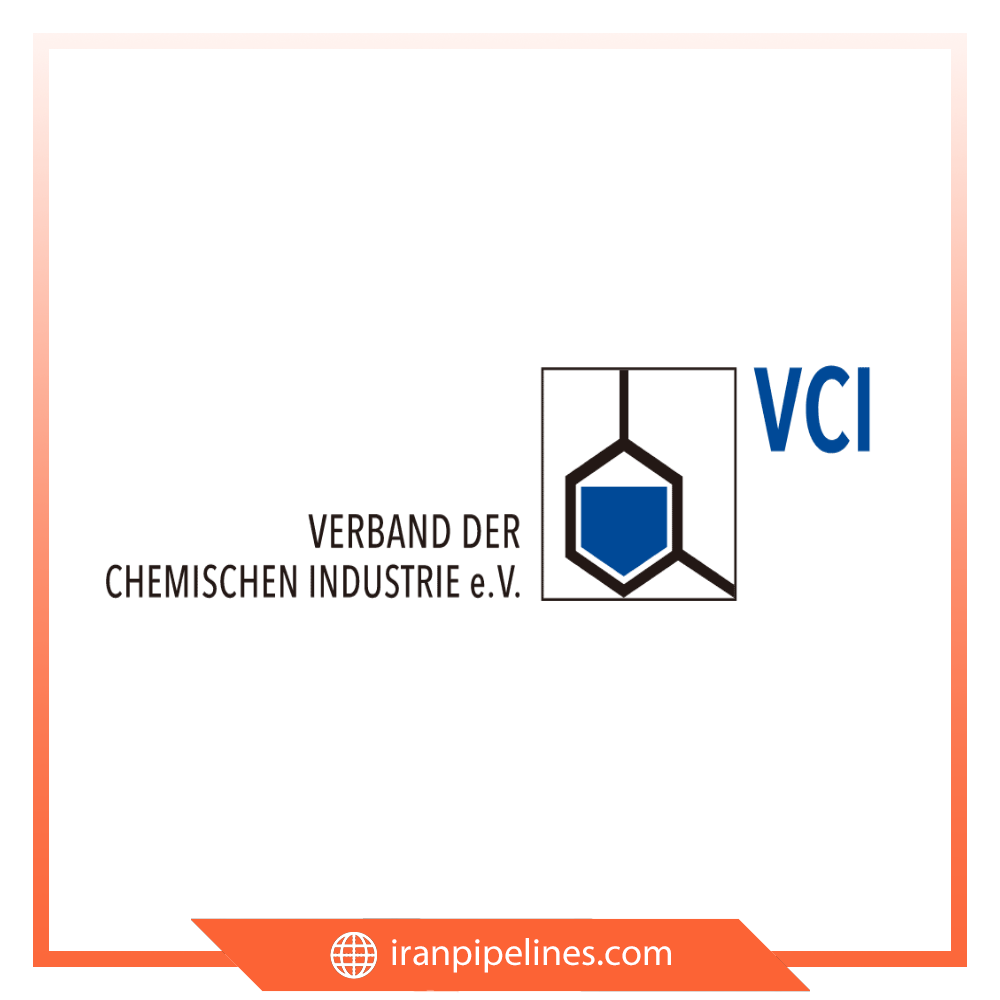 With some 1,700 member companies the German chemical industry association Verband der Chemischen Industrie (VCI) stands for over 90 percent of the chemical-pharmaceutical industry in Germany in terms of turnover. In 2016 the industry realized sales of more than 195 billion euros and employed around 453,000 staff. The VCI has 22 sector associations covering all product sectors of the industry as well as 8 regional associations. This makes the VCI one of the three major industry organizations in Germany. Additionally to headquarters in Frankfurt am Main, the  VCI has a capital office in Berlin and a European liaison office in Brussels